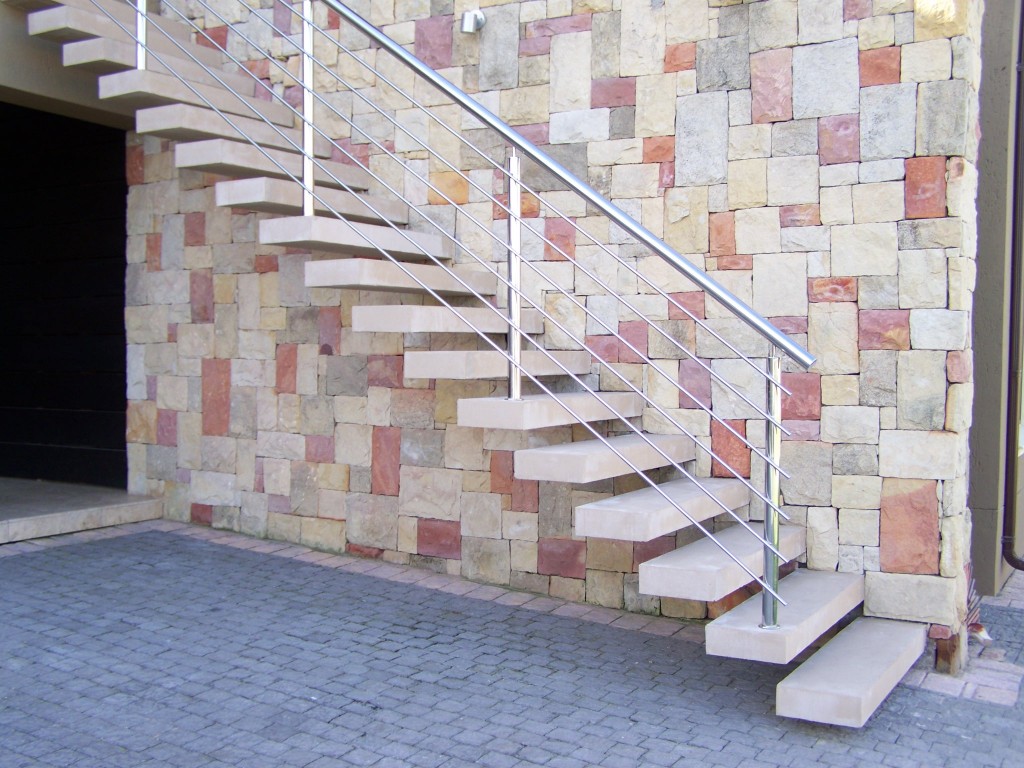 Once upon a time, unless you lived in a castle, a staircase was a simple thing, built of wood and standing against the wall. Today, it can be a central design feature able to transform an interior with one dramatic statement. Curved, Cantilevered, Spiral or Suspended – infinite possibilities have been opened up by clever design and engineering which can turn the staircase into the most important focal point of the house.

Staircases are fast becoming a priority for Architects and Developers, seeing the potential to add that “wow factor” to a house, be it a new design or a renovation project. Homeowners have historically spent a fortune on their kitchens and bathrooms, rooms that are often out of view and only have a lifespan of around ten years. Staircases are another matter altogether – this is an area of design that has been neglected in the last fifty years but is now gaining importance.

Changing a staircase is not something one should embark on lightly. However, if it blocks out light, is not well integrated into the house or if it is in a rickety condition, it might be time to look at an alternative. As aesthetic and structural implications need careful consideration, each staircase has to be planned individually with every interior to be treated as a unique space.

Now that you have some fun facts about staircases and might just understand your staircase better, isn’t it time to revamp or build the staircase of your dreams. Quick Step Stair has some awesome designer concrete floating cantilever staircases.

Don’t worry you don’t have to come to us we will come to your we build staircases any where in South Africa.